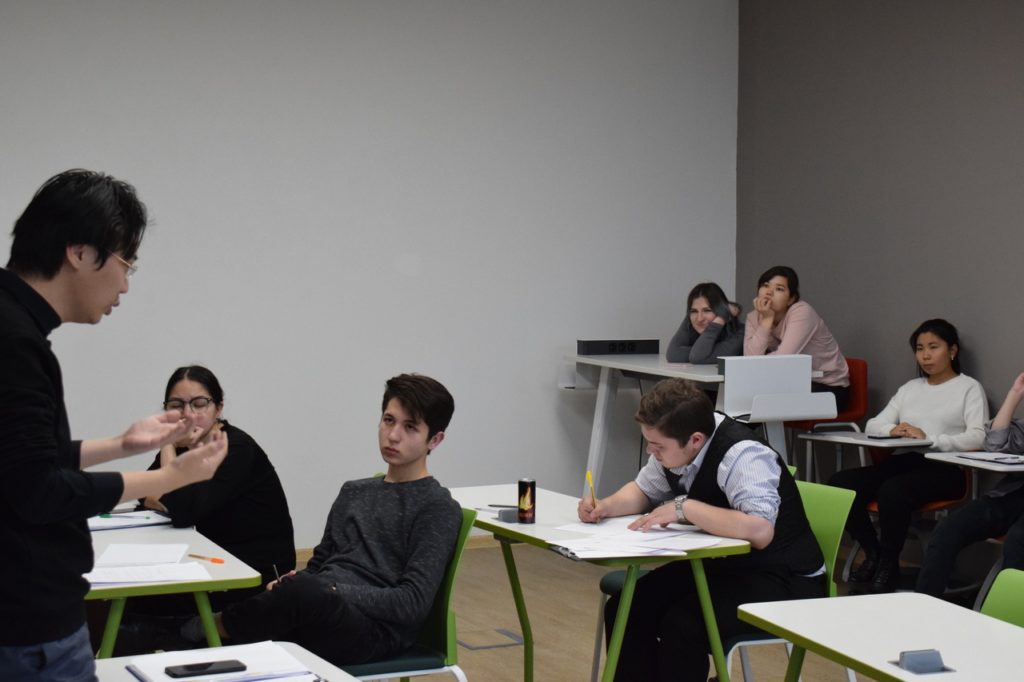 Photo was taken from Vk

This weekend on 3rd and 4th of November Debate club “Parasat” working in L.N Gumilyov Eurasian National University took part in competition called “Talent Cup” which was held in Astana IT University. Many talented speakers of Nur-Sultan were there. Most of them already managed to prove themselves and have achievements behind. Moreover, freshmen are participated with experienced students and it was beneficial for them. This exciting game kept in pressure on from the beginning until the end. Tournament was held in two stages. In the final Arsen Abulgazimov and Denis Zhilyaev from debate club “Parasat” won “Talent Cup”.