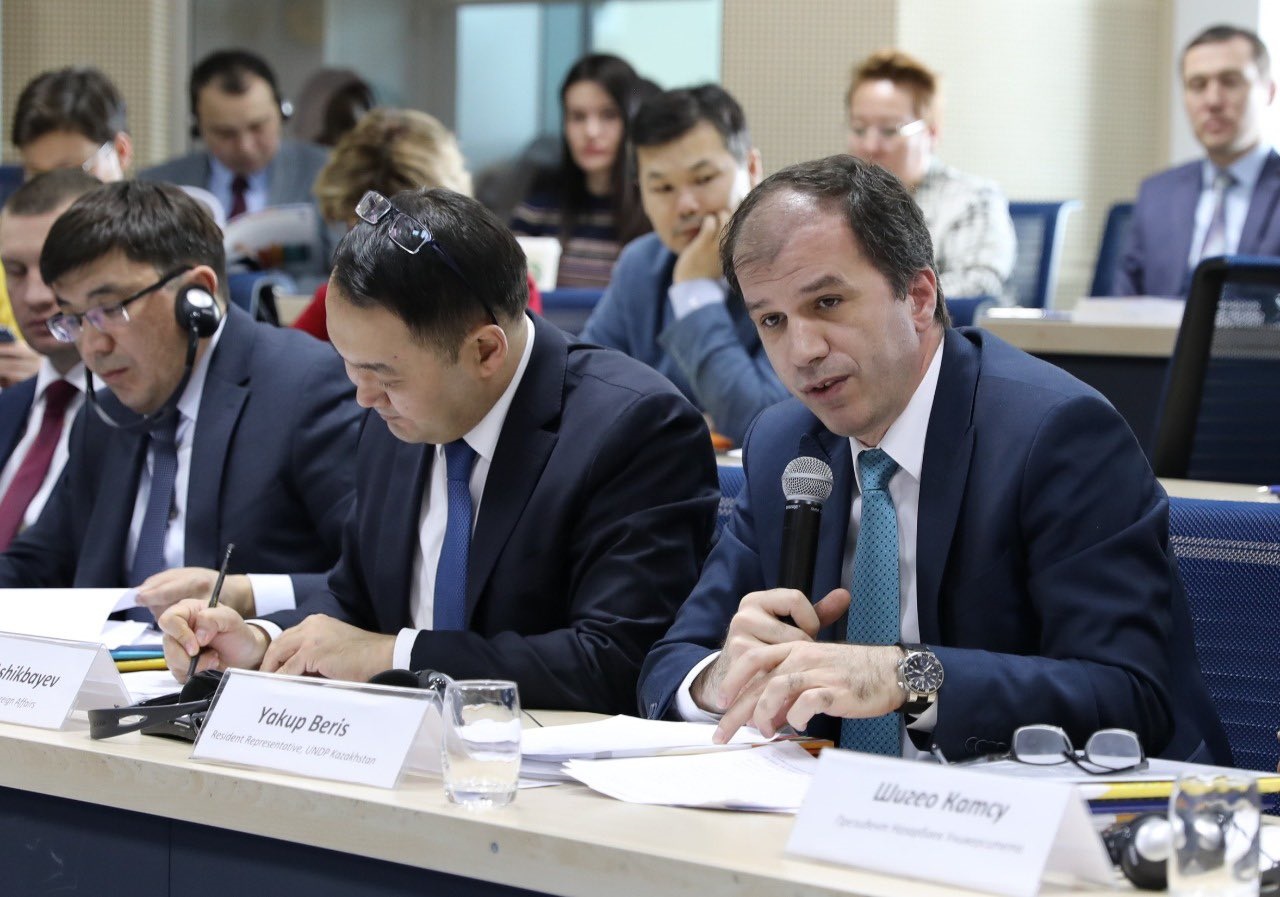 Today the United Nations Development Programme (UNDP) has launched its National Human Development Report (NHDR) “Urbanization as an accelerator of inclusive and sustainable development in Kazakhstan” at Nazarbayev University. Around 100 representatives of government agencies, NGOs, international organizations, research and expert communities discussed key challenges and opportunities of urbanization in Kazakhstan and to what extent the potential of cities is used to facilitate human development.

According to the report, a policy of sustainable urbanization can significantly improve the living standards of the population, help secure social welfare and equity, mitigate environmental impact, and support economic growth. A key condition consistent with the new study is a balance between the three dimensions of sustainability: economic, environmental and social.

The analysis in the report is based on two indices – the Urban-Adjusted Human Development Index (UA-HDI), calculated for all regions of Kazakhstan, and the Habitat Commitment Index (HCI), compiled for the 30 major cities of the country. 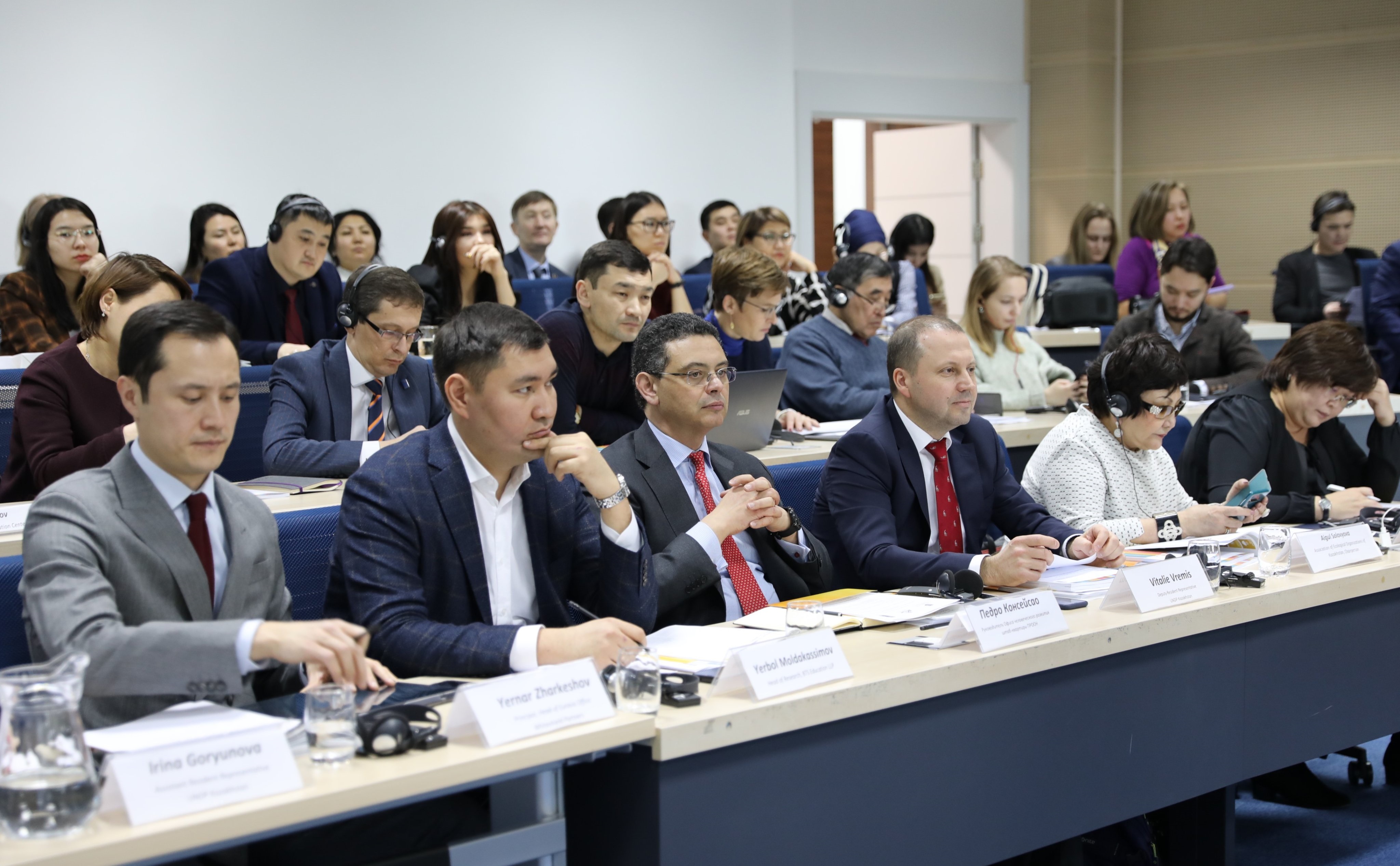 According to the global Human Development Report launched in December 2019, Kazakhstan is ranked 50 out of 189 countries, which puts the country in the very high human development category. This has become possible thanks to high indicators in health, knowledge and living standards. Yet, indicators of the built environment development, including the quality of buildings, infrastructure, roads, transport systems and public places are low in all regions and improving the built environment affords grounds for increasing human development and human well-being ranks in urban areas.

The report shows, that human development indicators vary a lot between the regions and cities of the country. Nur-Sultan, Almaty and Pavlodar region are the leaders, while the urban areas of Akmola, North Kazakhstan and South Kazakhstan regions are low-performing and have less opportunities.

At the same time, even top-performing cities of Kazakhstan operate below their potential. Cities can improve their human development indicators by investing in the quality of basic services, especially drinking water, sanitation, and heating. The lack of public transport in the cities means residents use their own cars, which results in congestion and air pollution. Internet access rates, population density and green space are significantly below international averages in all 30 cities. 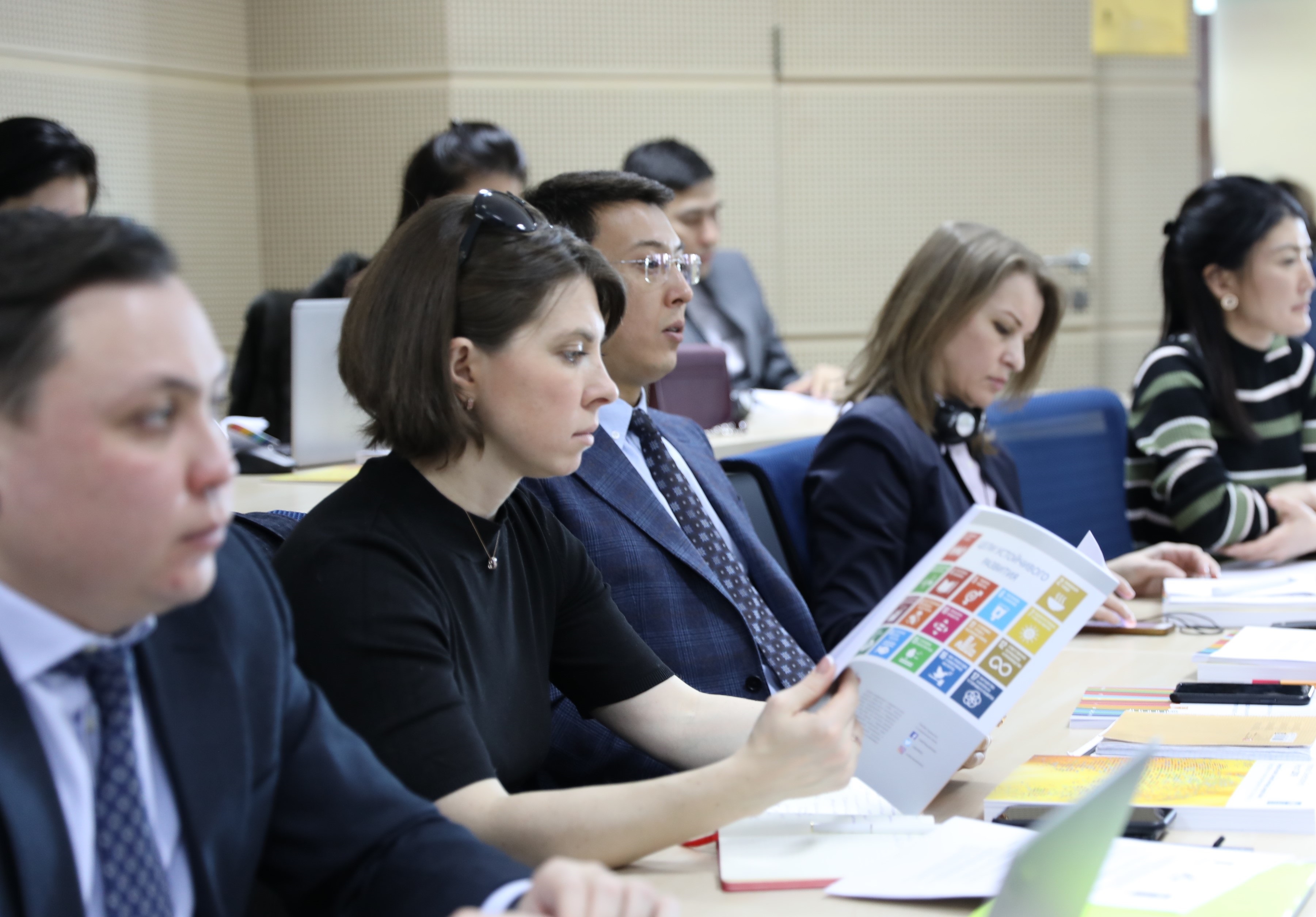 In response to the challenges posed, the report provides policy recommendations for sustainable urban development, the important ones being the preference for people-oriented approach to cities management and the need for differentiation between the priorities of growing and shrinking cities.