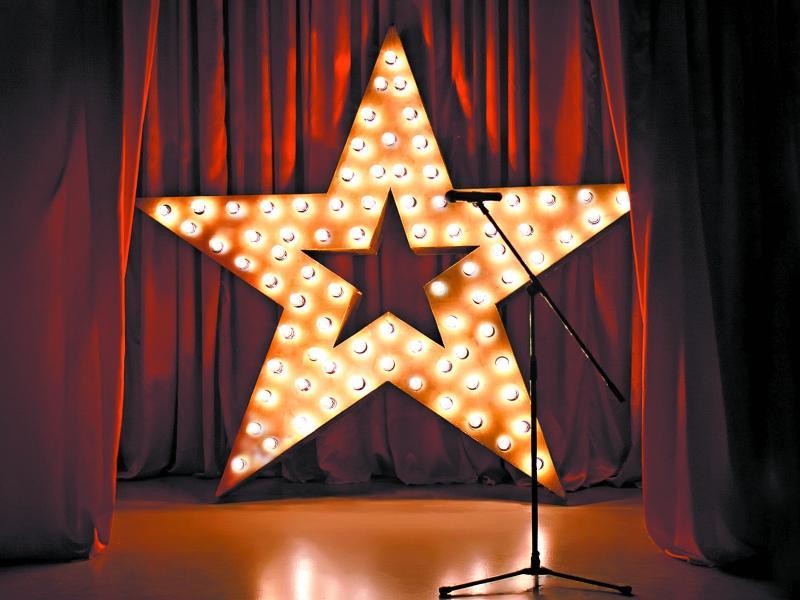 Showbiz stands for advertising, industry of music and information programs, production and reproduction of films, soundtracks and audiovisual products. Show business is the first and foremost management of property rights of rights holders and intellectual property. For proper success in this type of business you need to understand it well.

Kazakhstan has all the ingredients for creating a developed show industry. Kazakhstan has domestic television and radio companies that have sufficient experience and excellent technical capabilities to create high-quality television and radio products. A lot of sound recording studios, clip-making, club life are developing. There are companies that have a wealth of experience in organizing high level tours. Finally, in the country there is a boom of performers and various musical styles, despite the small number of people. However, there is always a “but.” The show market has not yet been formed.  Its development, and indeed the entire domestic show business, is hampered by the very low level of protection of copyright and related rights. The toy business still dominates the Kazakhstani show business market. According to experts, the main component of income is the earnings at the toy and corporate events. Artists shoot clips, hold expensive concerts only for the purpose of their promotion and, again, an increase in the number of performances on private orders.

As it is known, Q-pop has appeared in the field of Kazakhstan show business. Many people were against this trend, but now its reputation is enough for them. In general, what is Q-pop?

Q-pop is a musical subculture that originated in Kazakhstan and includes elements of western electropop, hip-hop, dance music and modern rhythm and blues. The founder of this musical genre is the group Ninety One, which debuted in 2015. Q-pop – or Qazaq pop – the Kazakh version of the world conquered Korean K-Rohr. Like its prototype, it is an energetic music that unites various genres, a bright style in clothes and defiant behavior.

Interest in the culture of South Korea is increasing most among the Kazakh youth.

Some media personalities were against the fact that the guys dyed their hair and the guys put on earrings. Moreover, the Kazakh audience was totally against the thought that the youth would listen to them. They canceled their concerts, wrote all sorts of petites, but in reality it was a stage image that was only on stage. Behind the scenes of the life of the artist scene, Q-pop artists are the same people as everyone else. Artists do nothing wrong, they are with this more raise the level of show business in the market competition. Now there are a lot of groups that are chasing after the this group. Thanks to them, foreigners began to learn about our country, learn Kazakh culture, the Kazakh language, and the level of our show business began to rise.

Kazakhstan’s show business product is becoming competitive every day. People should not confuse the image of the artist with his own. Do not ever lose heart, and create what you want.