Women in Kazakhstan remain unprotected from various forms of violence and harassment in the workplace.

I urge civil society and the private sector to support the achievements of women, acknowledge existing challenges and pay more attention to issues of women’s rights and gender equality in the workplace.

Kazakhstan’s legislation does not define sexual harassment, and women are not protected from them in public places. According to the UN, the trend is that “25 percent of outside observers of such situations would not have taken any action if they had witnessed sexual harassment in a public place.”

Despite the fact that 44.2 percent of small and medium-sized businesses in the Republic of Kazakhstan are headed by women, according to the World Bank, women are heads of large corporations in only 4.2 percent of cases. The gender pay gap is 33 percent. Women usually do work different from what men do and take places at lower levels of the labor hierarchy.

According to the UN, the level of female unemployment in Kazakhstan remains high compared to male unemployment. 70 percent of employees in the health, education, and social services sectors are women. Many women work in the informal sector as domestic workers, and this “domestic labor market is almost entirely functioning on the basis of verbal agreements between the employee and the employer and does not protect domestic workers socially.”

The main problem is domestic discrimination, characterized by the fact that the duties performed at home, raising children, all lie with the woman. Although a woman can be engaged in social work on a par with a man. There is hidden discrimination, that is, the restriction or infringement of the rights and freedoms of women in hiring, promotion on the career ladder, and dignity on the basis of sex. 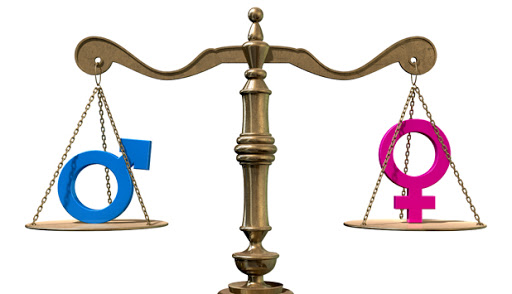 Kazakhstan’s gender policy is at the peak of implementation. Thus, women and men should not be considered on the basis of gender, namely, as a human resource, a person who has potential in the political, economic and sociocultural direction, and which subsequently can bring the necessary contribution and benefit to the prosperity and development of the state.