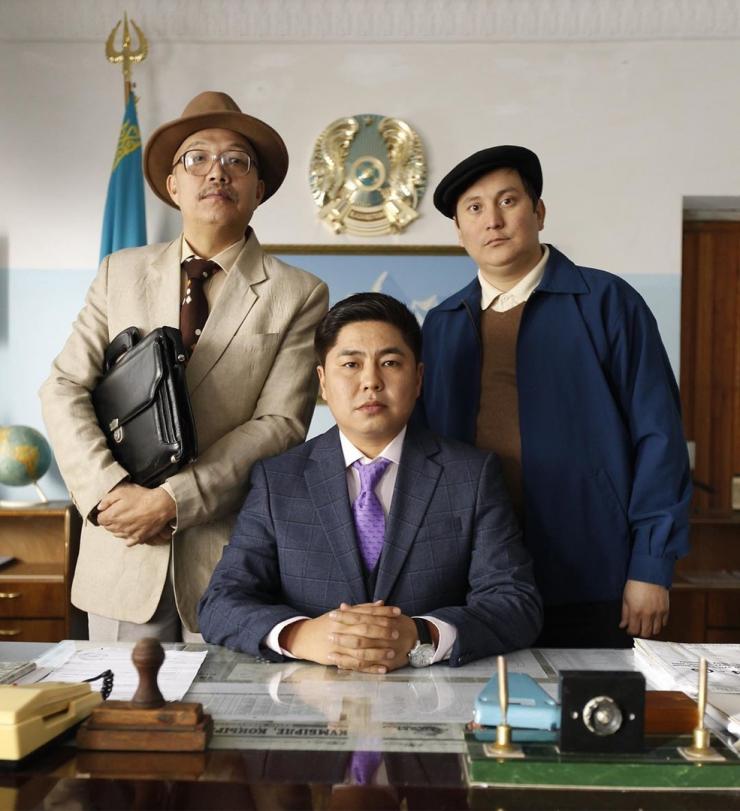 On November 26, 2019, the youth center of the faculty of journalism and political science of the Eurasian National University organized a viewing of the film “Akim” in the cinema of the shopping center “Aruzhan”, a ticket for students of ENU cost 500 tenge. The lounge was full and tickets were sold from lunch. According to Rashitova Leyla, a first-year student of journalism, the film was shot at the highest level and she was also pleased with the price. Kolchina Alina also expressed her opinion, saying that I would like more such events. In the end, the organizers thanked everyone who came and promised to make another movie watching next week.