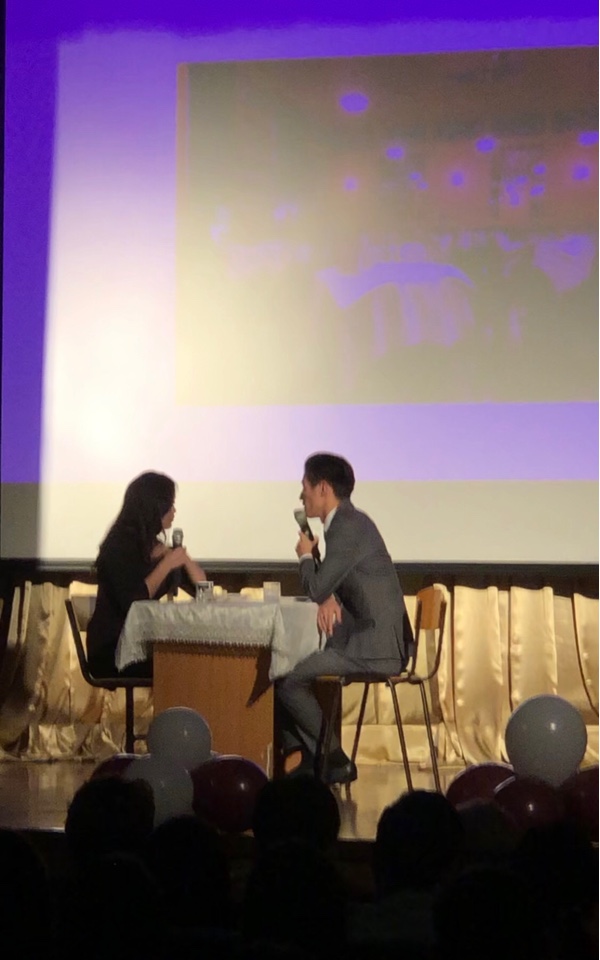 On 31th of October, in the building of the Department of Social Sciences, an autumn ball was held among all the students houses of the Eurasian National University. The event was excellent and left a lot of positive emotions. Also, there was a contest “Mr. and Miss”, where they chose the best pair of ball. In general, 7 pairs participated, but only one became the winner. The competition consisted of several stages. Participants needed to make a love story video, and show on stage their familiarity with each other. Following a fashion show with outfits that they made with their own hands. The girls had dresses from different materials, such as newspapers, bags or bottles. The guys dressed smart. The participants showed their creativity and surprised the audience. All outfits were original. As a result of the competition, the winner were a couple from dormitory number 7. These were Akmaral and Marlen. The guys were able to win judges’ hearts with their love. Winners received crowns and a cup. That’s how the autumn ball went. 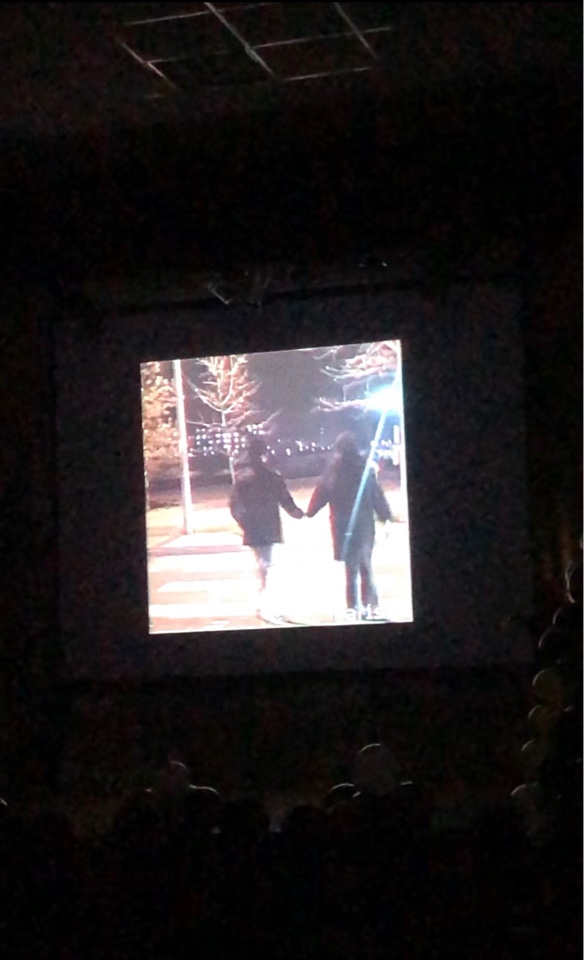